Your shopping cart is empty

I have a new Unseen Echo song & animated visual out today, called Mysticeti. It was inspired by the mystery of the deep sea. You can watch it here, or stream it on Spotify and Apple Music.

For the past year or so, I've been working on a new multimedia project called Unseen Echo. It. uses art, music, and animation to explore an imaginary world. The first single from this project is called Ancestor and it's out today! Here's a visual for it. Or, you can stream it on Spotify and Apple Music. 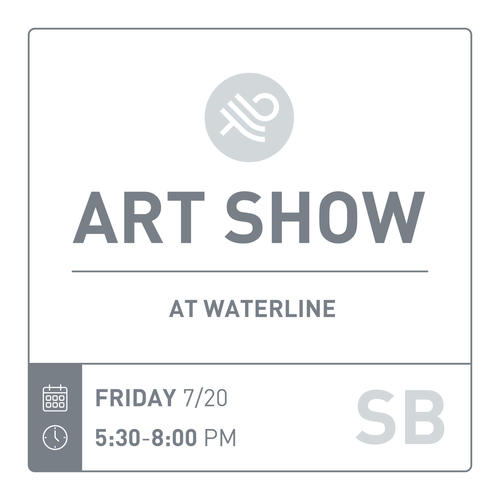 I'm gonna be showing some paintings in a group show tomorrow night at Waterline in Santa Barbara. If you're in the area and wanna see some art, stop by from 5:30-8:00. www.waterlinesb.com 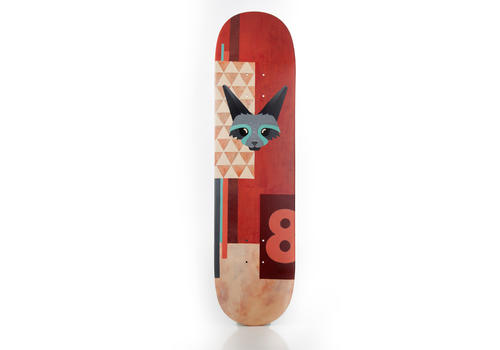 Montana Skatepark Association is kicking off an art auction today, where 100% of the proceeds will go towards building new skateparks for the community. I really enjoyed painting this deck for it. If you want to pick up some new art while supporting a great cause, head on over to their site, where the online auction is going on now. There's a bunch of awesome work from a diverse group of artists: 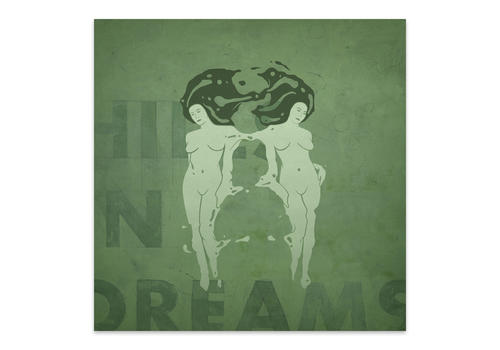 My new song, Hills in Dreams is out today on Spotify, iTunes, Bandcamp, and other outlets as well!

The song is a bit different from anything I’ve released in the past, as it has vocals. Both the artwork and song were inspired by Carl Jung’s concept of the shadow.

Originally, this video was going to be a simple live performance. But, after getting started, I quickly got carried away making additional visuals and animation to add to the mix (especially in the second half of the video). So, after several months of drawing and painting, this is how it turned out. 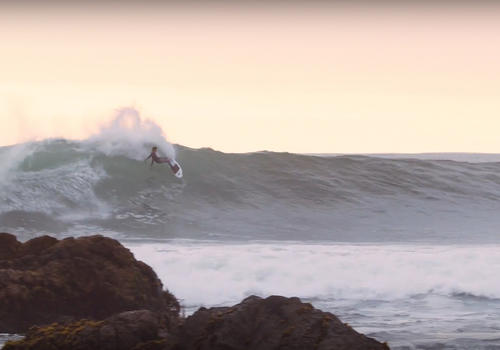 One of my new songs is featured on Red Bull’s Chasing the Shot series. Have a look & listen here. It was fun to change things up for a bit and do a gritty, punk-inspired track. And for it to be the soundtrack to such amazing surfing & cinematography is a huge plus!

The Color of Sight 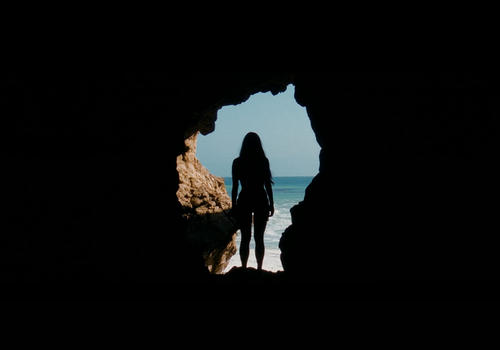 My brother, Matt has a new short film out today called The Color of Sight. It features Brittany Williams wandering through a variety of landscapes and is set to a soundtrack that I wrote. Watch it below:

THE COLOR OF SIGHT from Matt Kleiner on Vimeo. 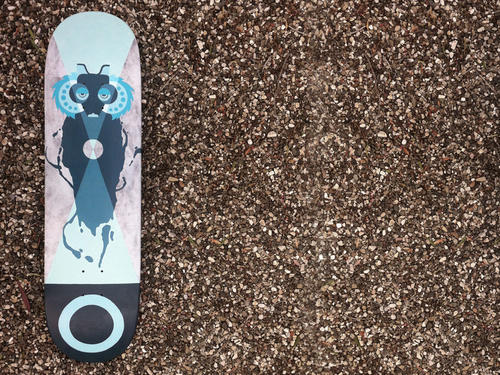 Tomorrow night in Missoula, the Montana Skatepark Association is having an art auction at The Brink Gallery. Proceeds go towards building new skateparks for the community. I’m stoked to have painted a deck for the show, given the cause it supports and the amazing artists who are contributing. For those who live in Montana, feel free to check out the show tomorrow night. All of the artwork is also available for viewing/bidding online.